We had snow… a lot of snow.

After the latest snowstorm, we were left with a lot of snow. Polebridge probably had three fresh feet over the weekend. After the road was punched through by the V-blade on the roadgrader, it left a groove that was about as high as the truck. The entire drive I was hoping to not meet anyone head on. I kept driving north until I found a wide spot to turn around.

Some deer missing down the road tried to flee from the sounds of the diesel engine. They decided to jump over the plowed berm and into the snow. All I saw was a “poof” of snow and ears. They completely disappeared into the snow.

After I got to a nice wide spot it was time for some flying time.

Tomorrow’s plan? Get to Kansas. Isn’t the miracle of flight amazing?

One of my Favorite Apps 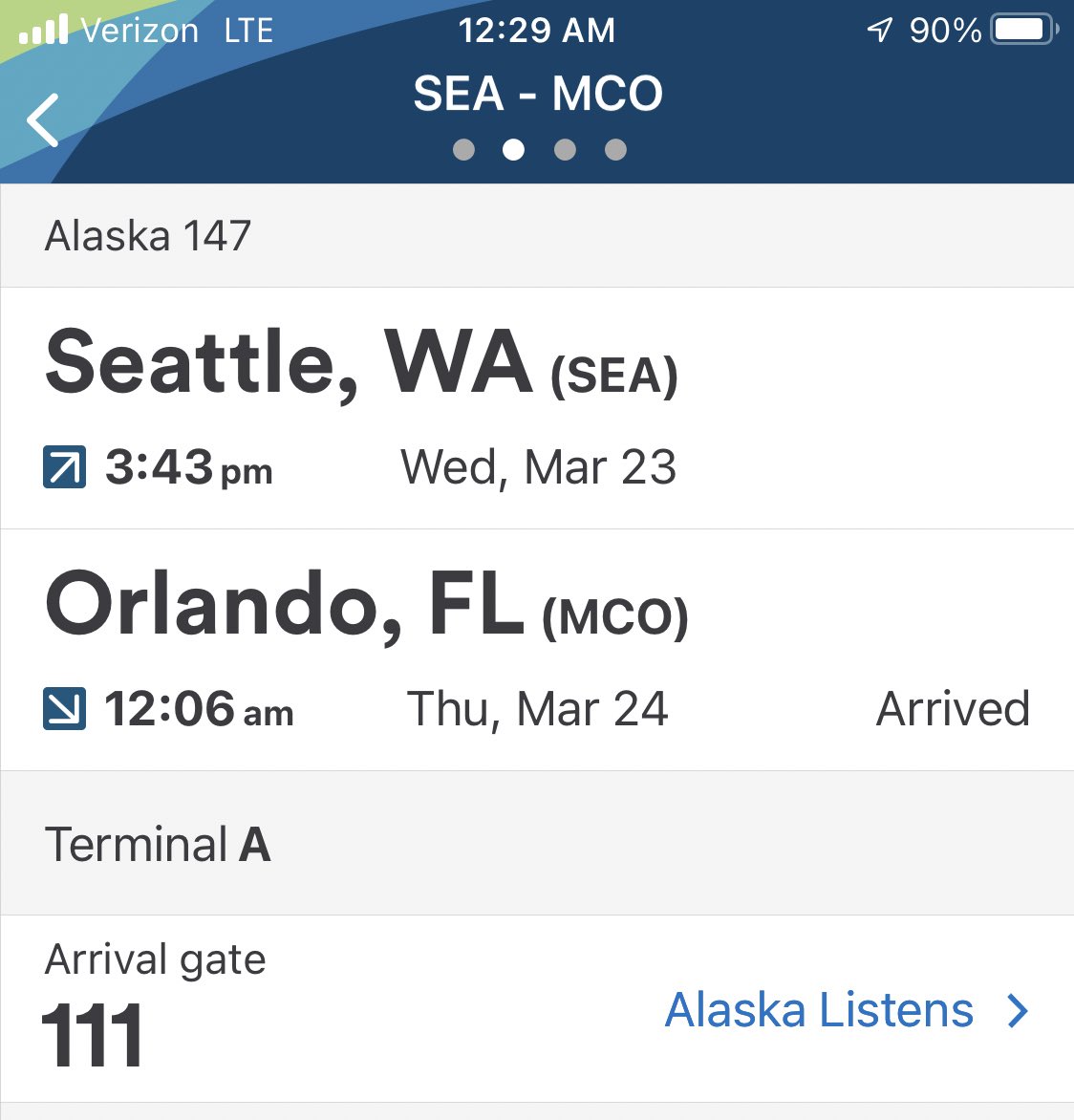 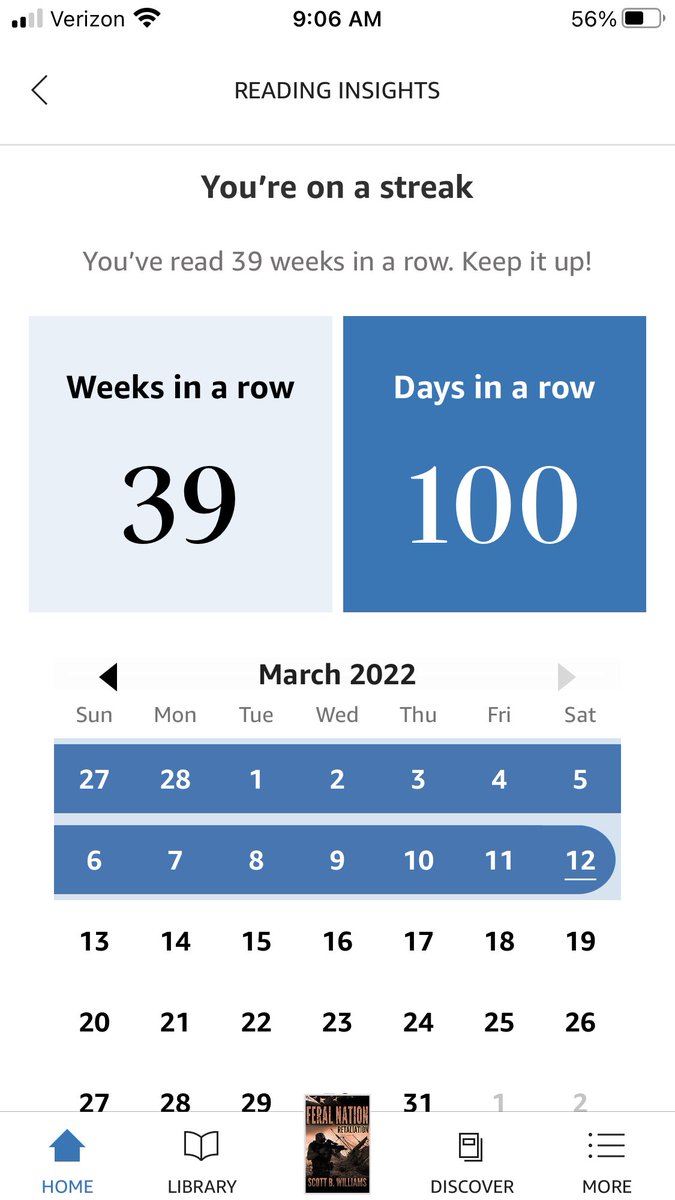